Jewels of the Nile: Ancient Egyptian Treasures from the Collection of the Worcester Art Museum

When Jewels of the Nile opens in the summer of 2022, the public will be able to view the Worcester Art Museum's extensive collection of ancient Egyptian jewelry for the first time in nearly a century. The collection—much of it given to the Museum by Laura Norcross Marrs (1845-1926)—is remarkable not only for its breadth and quality, but also for its fascinating backstory.

Marrs was the daughter of Boston mayor Otis Norcross (1811-1882) and wife of amateur photographer Kingsmill Marrs (d. 1912). During a trip to Egypt in 1908, the Marrs met archaeologist Howard Carter (1874-1939), who would later discover the Tomb of Tutankhamun. Carter was originally offered work in Egypt because of his artistic talent and would supplement his income by selling beautiful watercolors of scenes from Egyptian tombs and temples. Laura Marrs had a keen interest in prints and watercolors, acquired many of them, and eventually donated them to WAM—who now holds the largest collection of these paintings.

The Marrs struck up a friendship with Carter, and they wrote letters and visited one another in Florence, Italy, and in Luxor, Egypt. Carter also advised them on purchasing antiquities—particularly jewelry, which was legal at that time. With his knowing eye and the Marrs' acumen, together they assembled an outstanding collection, and after Mr. Marr's death, Laura gave it to Worcester. Over ninety years later, their generosity will be celebrated in Jewels of the Nile, which will showcase these rare jewels along with the Museum's other Egyptian holdings. One of the largest Egyptian exhibitions to be seen anywhere, Jewels of the Nile will include nearly 300 objects ranging from tiny beads to massive tomb walls—just in time for the centennial of Laura Marr's gift, as well as the discovery of Tutankhamun's tomb.

Rapaport Magazine
Pharaonic Finds: The wonders of Egyptian jewelry come to life in a new book and exhibition from the Worcester Art Museum in Massachusetts.
By Phyllis Schiller, March, 2021 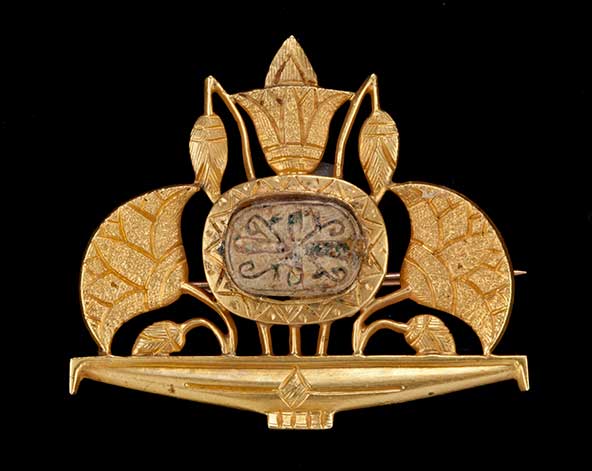 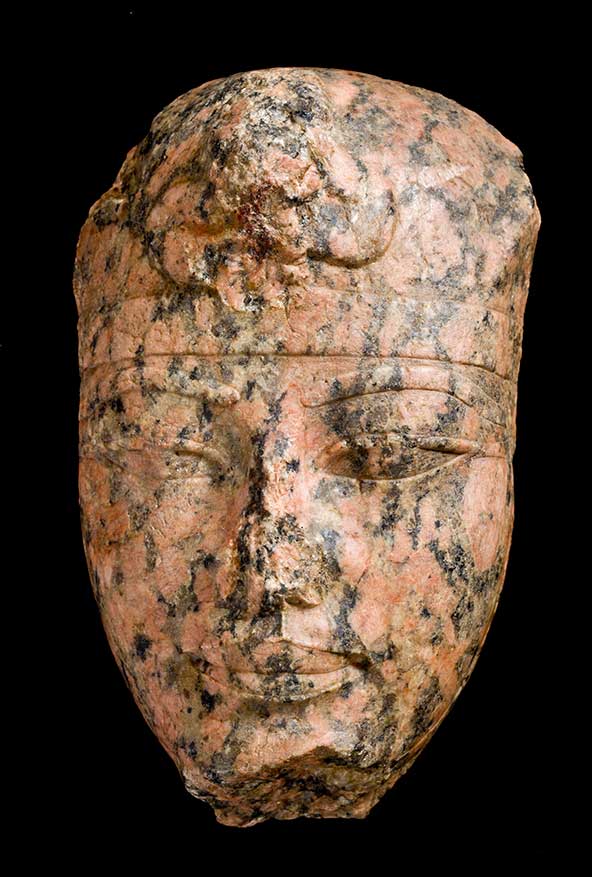 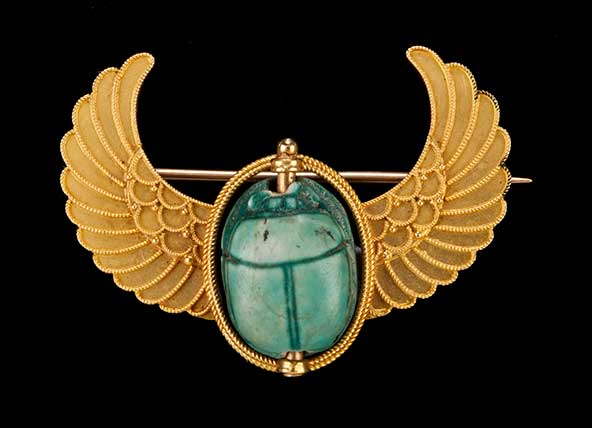 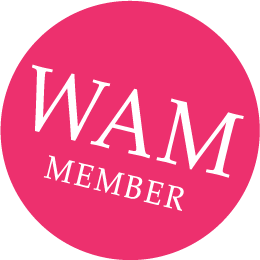 When you become a Member of the Worcester Art Museum, you join a group of interesting and inquisitive people enjoying a number of great benefits.